He studied Industrial Design in ESDI CEU he subsequently expanded his expert know-how in the Polytechnical University of Valencia in diverse fields, where he registered in the School of Architecture in 2004.

For several years, he simultaneously worked in the teaching field and also served as a freelance internal Designer in diverse Design Studios and Companies.

In 2003, he consolidated his Design Studio which he had founded with other partners years earlier.

He currently specializes in Industrial Design and Design Management, where he develops integral projects for leading Companies at the international level.

As Studio policy, he attends at least 11 Trade Fairs per year and dedicates at least 300 hours to entrepreneurial training skills per person. 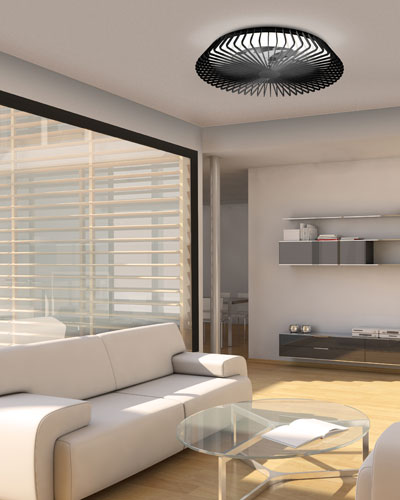 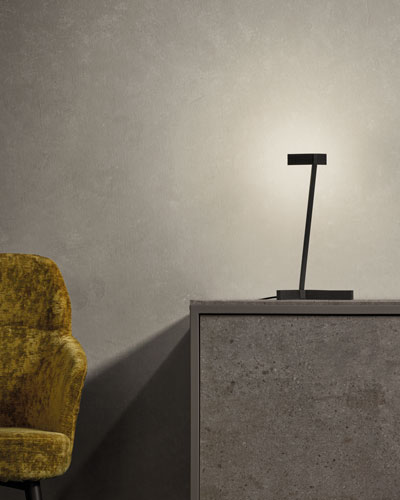 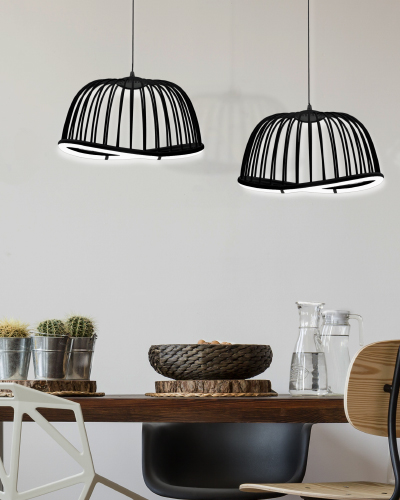